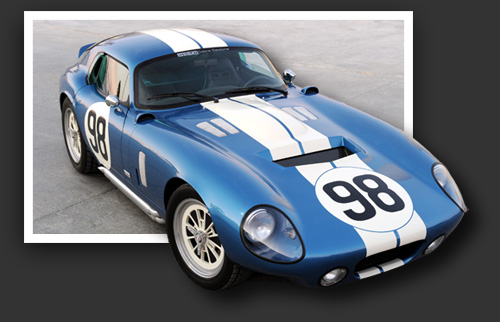 Find out about our "Special Order Service"
We'll find the collector car you're looking for.